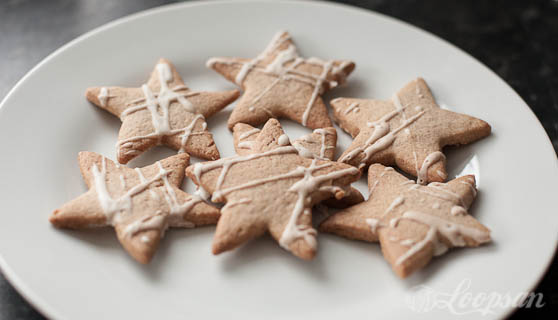 With Christmas more or less already around it’s about time I post some Christmas biscuit recipes. Even though I thought at the beginning of this year that I’m going to be baking loads and loads this year, this didn’t really happen. Primarily due to the fact that with the house being a construction zone I didn’t really want to bake some with added plaster-dust ;) However this means that all of my baking for this year is super-quick and easy, which is an added bonus :)

and for the icing:

Have a wonderful Christmas and Happy Baking! 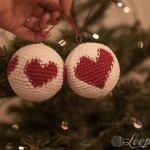 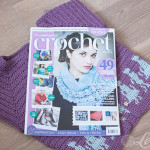