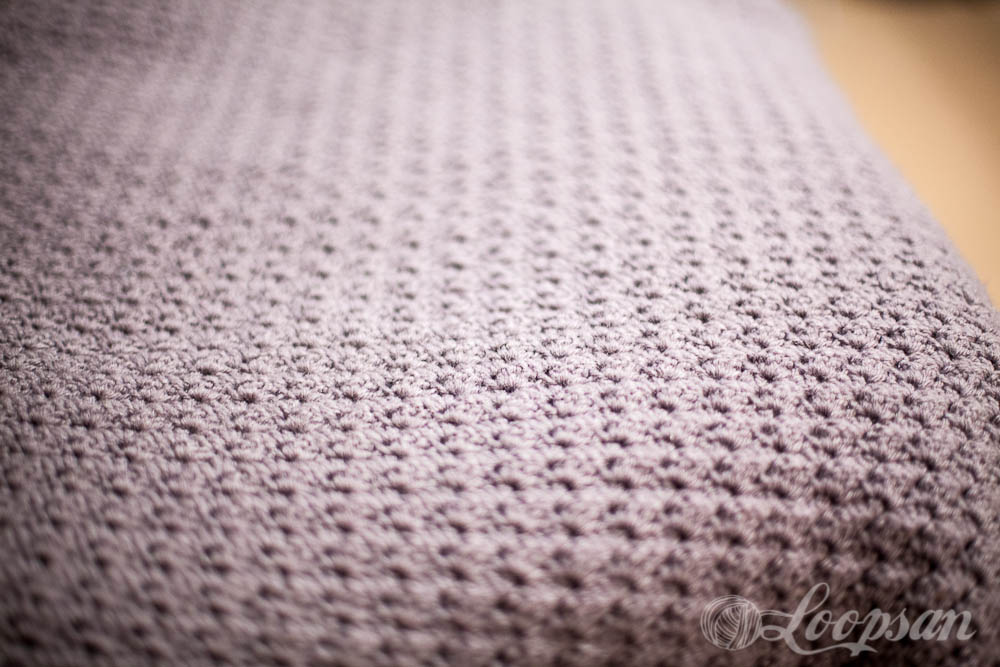 We recently moved to our new apartment and I was on the lookout for a nice blanket for our window bench which my lovely boyfriend built for me. Until now I was really scared about such big projects as I’ve not done something really big before especially as I knew that I also wanted to use nice yarn for it. So the whole project won’t be on the cheap side and will definitely be the most expensive crochet project I’ve worked on so far. I wanted something which looked impressive but was simple at the same time. As I think weaving in ends is the most boring job ever, a granny square blanket (as lovely as they are) was quickly discounted. On the look out for a pattern which can easily whipped up while watching telly in the evening, I found a pattern for a really really simple blanket stitch. My yarn choice was the nice Sidar Snuggly yarn which made this project pretty snuggly in the end. After hours of work (I don’t even want to know how many hours it took in the end), and I felt, a ton of balls used for it, (I had to go back to the yarnstore and get more for it several times) I’m finally done with it :). And think it was definitely worth the effort! 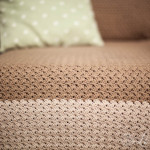 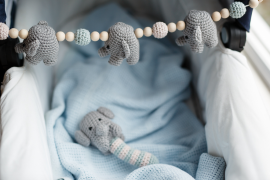 Tips and tricks for the beginner crocheter 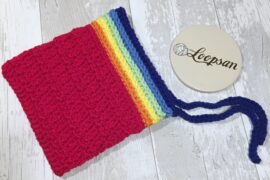